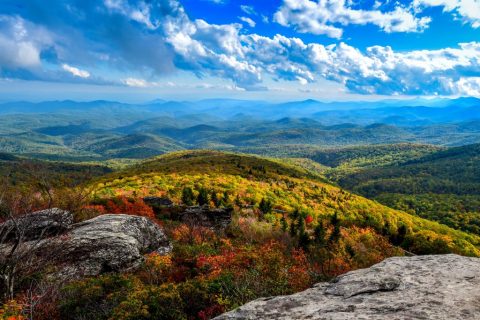 After working and living in New York as a photojournalist for over 30 years, Kathy Kmonicek has relocated to Morganton in the beautiful state of North Carolina. In her short time here, she has found an array of new subjects: the magnificent countless trails, mountain ranges, lakes, waterfalls, and scenic vistas of her new home state.

In addition, she holds a Master of Fine Arts degree in Photography and has had the privilege to teach Photojournalism at various Universities in the New York Metro area.